James Henry Moores was a businessman born on April 2, 1846 in Ohio who moved to Lansing, Michigan. He was very wealthy, made evident by the pictures that exist of him, his many business ventures, his ability to move around the country, and his massive donation to the city of Lansing. Twice married, there is little information about his person and family life. He built a name for himself in the city of Lansing, through both business and kindness to the citizens. This culminated in his donation of Moores Park to the city in 1908, as well as further additions to it. 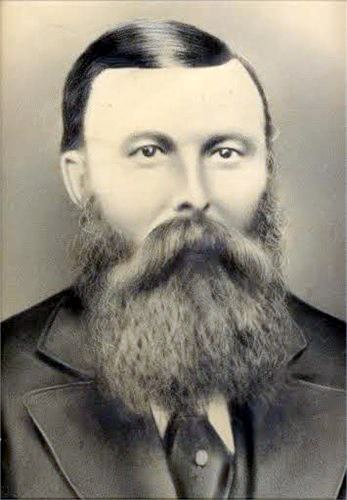